The Time of Caravaggio in the Collection of Robert Longhi 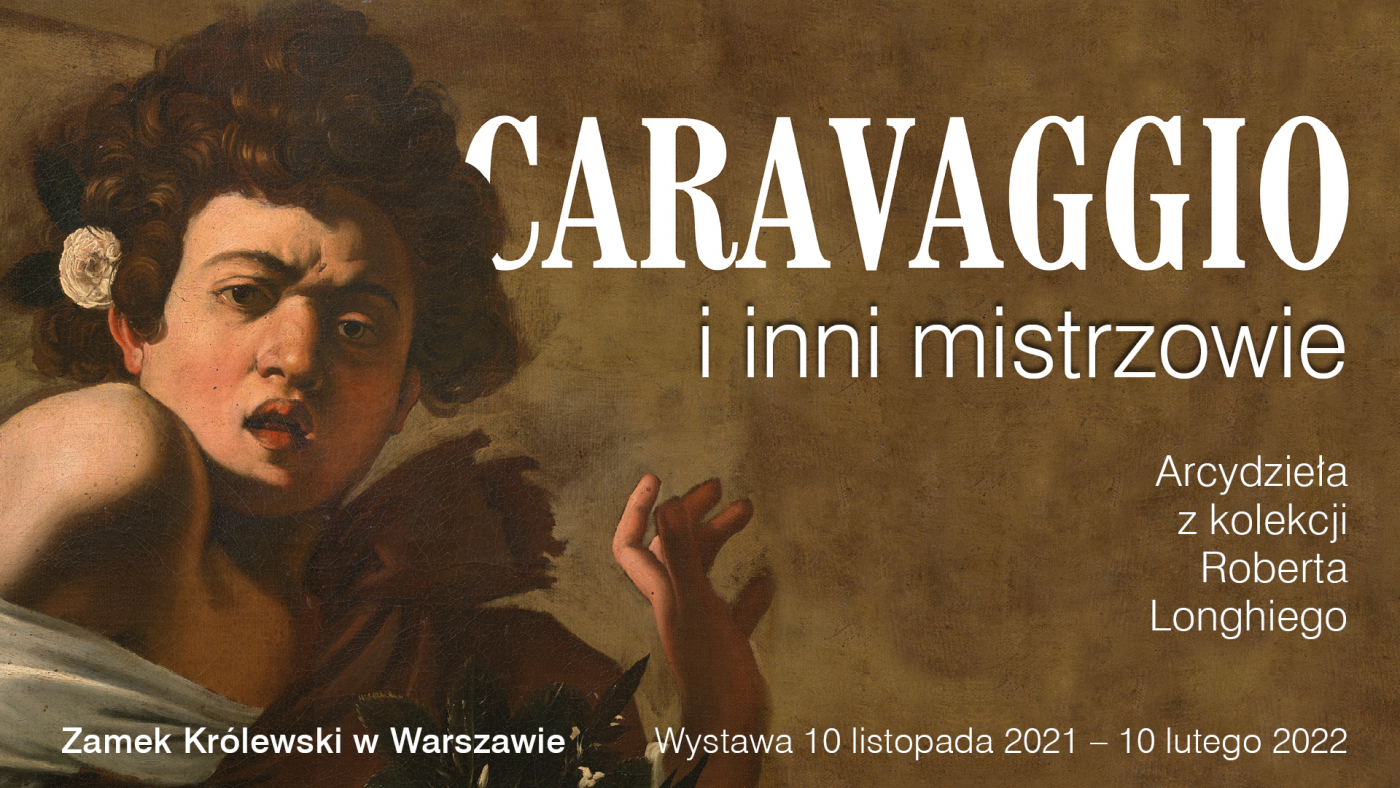 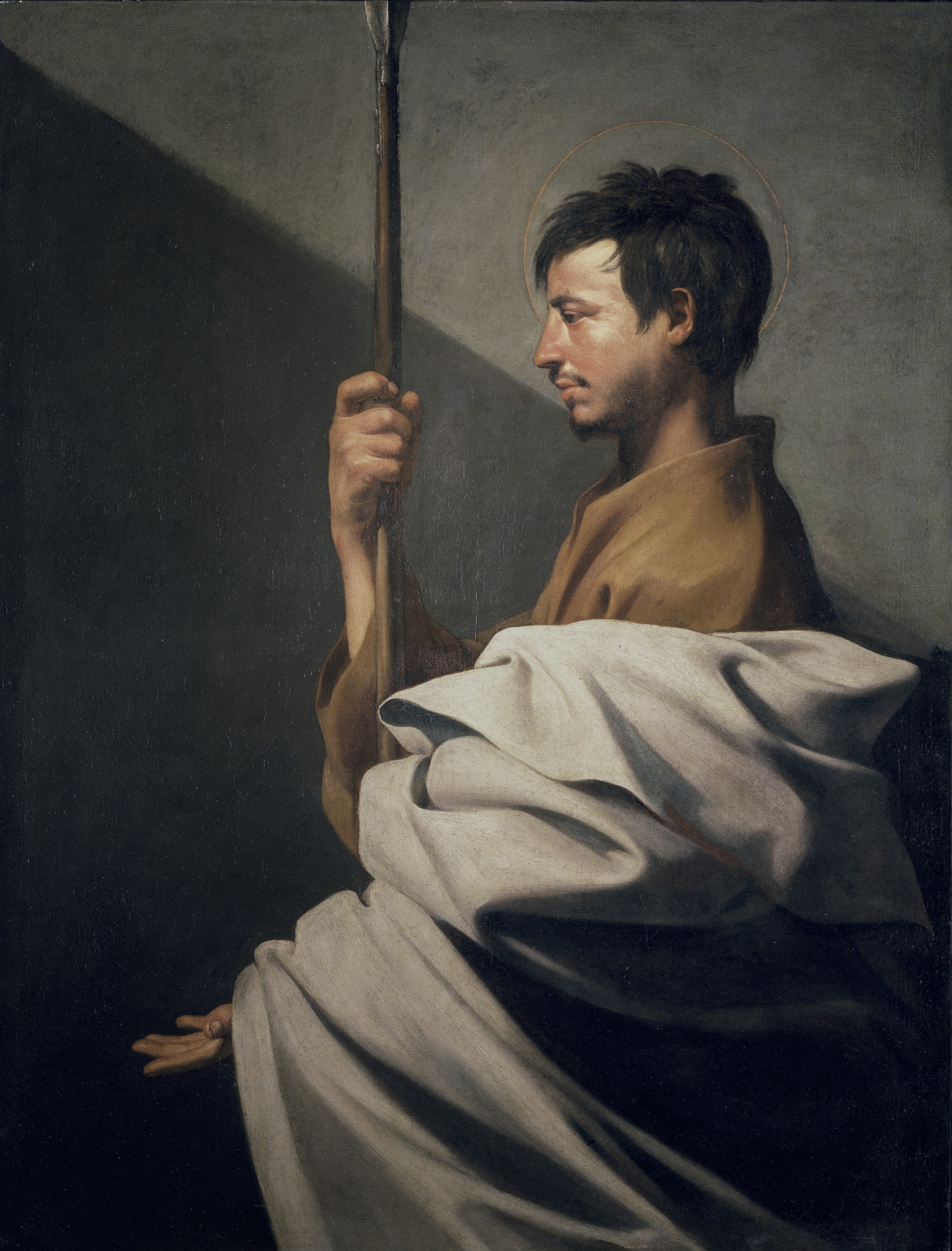 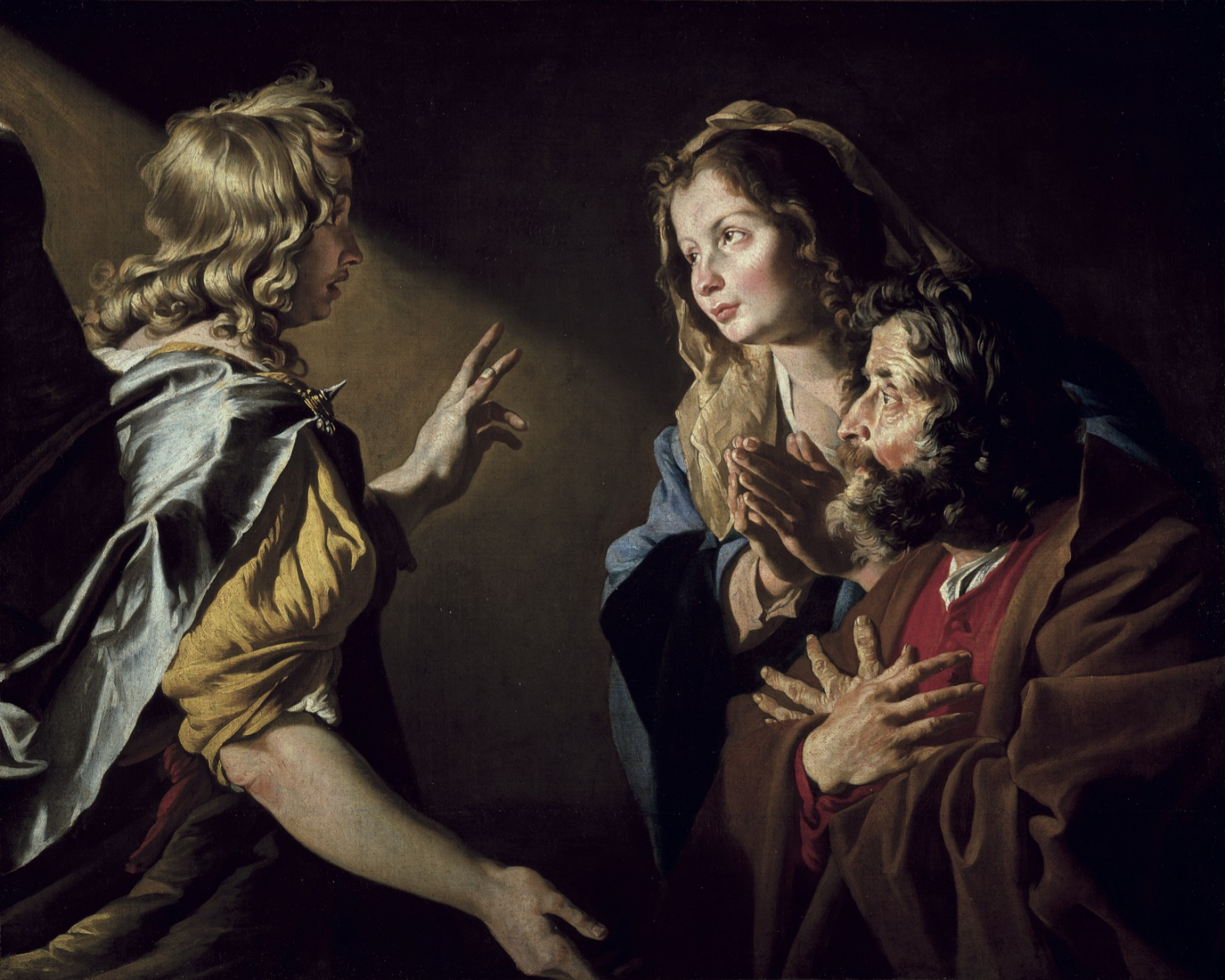 The Time of Caravaggio in the Collection of Robert Longhi

Michelangelo Merisi called Caravaggio (b. 29 September 1571 in Milan, d. 18 July 1610 in Porto Ercole) was one of the most innovative Baroque artists. This Italian painter was active between 1593 and 1610 in Rome, Naples, Malta, and Sicily. In 1599, thanks to the influence of Cardinal Francesco Maria Bourbon del Monte, Caravaggio received a commission for paintings for the Contarelli Chapel in the Church of San Luigi dei Francesi in Rome. Two of his works completed in 1600, The Martyrdom of Saint Matthew and The Calling of Saint Matthew, were an immediate sensation.

The innovation of Caravaggio's painting consisted in emphasizing the oscuro (shadows) in chiaroscuro. While chiaroscuro was known before, it was Caravaggio who applied such strong contrast, nearly obscuring some elements of the painting in the shade and exposing others in dazzling light. This was accompanied by an insightful observation of the sitters’ physical and psychological features, which was enthusiastically received by some and flatly rejected by others.

Caravaggio’s style paved the way for a new generation of painters. A trend known as Caravaggionism developed. Merisi’s followers include, among others, Carlo Saraceni, Bartolomeo Manfredi, Orazio Borgianni, and Valentin de Boulogne. Caravaggio's short stay in Naples contributed to the formation of a local circle of Caravaggionists, which included Giovanni Battista Caracciolo and Jusepe de Ribera. The fact that Naples belonged to the Spanish crown made it easier for artists on the Iberian Peninsula to become acquainted with the style. The trend made its way to northern Europe thanks to a group of artists from Utrecht, e.g. Gerrit van Honthorst and Dirck van Baburen, who travelled to Rome in the early 17th c. Moreover, Merisi's paintings influenced such leading Baroque artists as Rubens, Vermeer, Rembrandt, and Velàzquez. Unfortunately, Caravaggio's oeuvre was forgotten shortly after the artist's death.

We owe the rediscovery of Caravaggio's role and legacy to, among others, the eminent Italian art historian Roberto Longhi (1889-1970). His fascination with the Lombardy master and his followers was the staple of his research, beginning with his dissertation defended in 1911 at the University of Turin. Longhi immediately recognised the revolutionary influence of Caravaggio's painting and hailed the artist as the first painter of the modern era. In his Florentine home, the Villa Il Tasso, Roberto Longhi amassed a collection of works by masters of different eras, which were the subject of his studies. Caravaggionists' works gathered around Boy Bitten by a Lizard by Merisi are a major part of this collection. This particular painting dates from Caravaggio's early period in Rome (c. 1596-1597). Caravaggio's very naturalistic treatment of detail and astonishing handling of light convincingly capture the moment when, bitten by a lizard, the frightened youth suddenly withdraws his arm. In addition to Caravaggio's masterpiece, the exhibition includes over 40 paintings by Caravaggio's followers and artists who throughout the 17th century remained under the influence of his original style.