Botticelli tells a story. Paintings by the Great Masters of the Renaissance from the collections of the Accademia Carrara

Presentation as part of the “Masterpieces at the Castle” series

Another occasion to take a closer look at the Italian art of the highest quality is just ahead of us. Seven masterpieces of the Renaissance from the collections of the Accademia Carrara in Bergamo, including Sandro Botticelli’s The Story of Virginia as well as two exceptionally valuable pieces recently acquired by the Royal Castle in Warsaw, will comprise an exhibition that is to evoke the spirit of one of the greatest phenomena in the history of European culture.

Last year, we had the honour to exhibit two paintings by Caravaggio accompanied by several dozen canvases of the most eminent caravaggionists, Paolo Uccello’s Madonna and Child may still be seen on display on our premises; however, we have no intent of slowing down, and we are already awaiting in excitement the arrival of some more treasures of the Italian culture of the past centuries.

The Botticelli tells a story… exhibition will comprise works by artists representing the most significant artistic centres of northern Italy: Venice, Florence, Ferrara, Bergamo and Verona from the mid-15th century (quattrocento) to the last decades of the 16th century (cinquecento). Visitors will be thus given an opportunity to see pieces by such masters as Giovanni Bellini, Vittore Carpaccio, Cosmè Tura, Lorenzo Lotto, Giovanni Battista Moroni and Paolo Veronese.

The truest masterpiece put on display, however, will be Sandro Botticelli’s The Story of Virginia, a painting originally serving as a spalliera in the representative interior of one of the Vespucci family houses in Florence. Its pendant was constituted by The Story of Lucretia, currently exhibited at the Isabella Stewart Gardner Museum in Boston.

The scenes immortalised on the canvas refer to one of the moral exempla from Giovanni Boccaccio’s On Famous Women, taking place in the Roman Republic in the 5th century BC. It tells of the tragic fate of Virginia, a centurion’s daughter, who rejects the romantic proposals of a wealthy official (decemvir) and in revenge is falsely accused of being a slave who had run away from her owner, to whom she now must be returned. An unfair sentence is passed, and her desperate father, so as to preserve Virginia’s honour, decides to kill her in front of the crowd, using a dagger. This very event gives rise to bloody riots, as a result of which the decemvir rule is abolished and the entire state system changes.

The artist tells this story in as many as eight consecutive scenes depicting the same characters, with the entire work being integrated into the architectural framework based on a rigorously centred convergent perspective. The final scene – the tumult at the Forum Romanum – is placed in the very centre of the composition.

More about the painting:

Sandro Botticelli was one of the most distinguished painters of the Renaissance period. He was counted among the favourite artists of Lorenzo the Magnificent, the ruler of the Florentine Republic in the years 1469-1492 and the third member of the Medici family to lead the state – a great patron of arts widely regarded as a perfect example of an enlightened ruler. It was also owing to Lorenzo the Magnificent that the second half of the 15th century saw Florence become the capital of the Italian Renaissance, with Sandro Botticelli greatly contributing to this very fact.

The Story of Virginia represents the late works by Botticelli marked by political and social events taking place at the turn of the 15th and 16th centuries during the Florentine crisis.

The exhibition also includes two acquisitions of the Royal Castle in Warsaw, these are The Nursing Madonna by Defendente Ferrari (from around 1530) and The Israelites Drinking the Miraculous Water by Jacopo del Ponte, called Bassano (from around 1569). Both paintings were purchased thanks to a grant from the Ministry of Culture and National Heritage.

The exhibition will be accompanied by an extensive catalogue with essays and detailed information on the items presented. 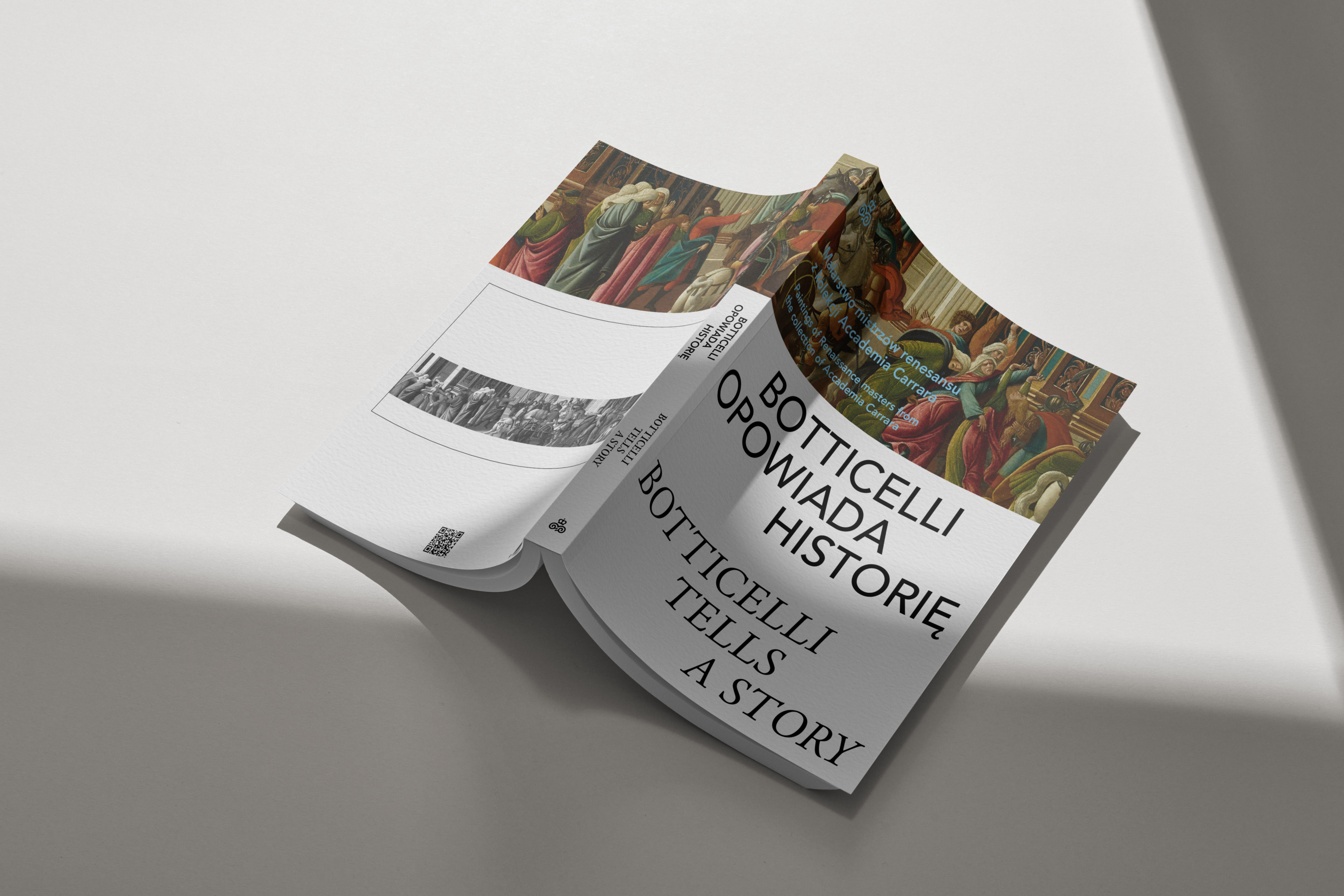 The exhibits will be put on display in the most significant Renaissance interior of the Royal Castle in Warsaw – the Old Chamber of Deputies, whose scenography, owing to the sophisticated balance of blocks and light, will create optimal conditions for visitors to become familiar with the masterpieces from Bergamo.

The event is organised in cooperation with the Embassy of Italy and forms part of the programme of celebrations of the 100th anniversary of conclusion of a trade convention between Italy and Poland, constituting a milestone in the process of building successful economic relations between the countries.

The exhibition will be available as part of the ticket to the Gallery of Masterpieces.

On Wednesdays, it will be available for free as part of the combined sightseeing route (entry limits apply).

Ticket prices for the Gallery of Masterpieces (from June 21 to September 18):

The exhibition Botticelli tells a story. Paintings by the Great Masters of the Renaissance from the collections of the Accademia Carrara was realized thanks to funding from the Ministry of Culture and National Heritage